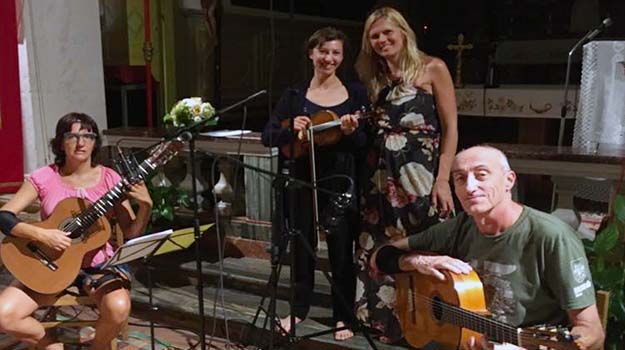 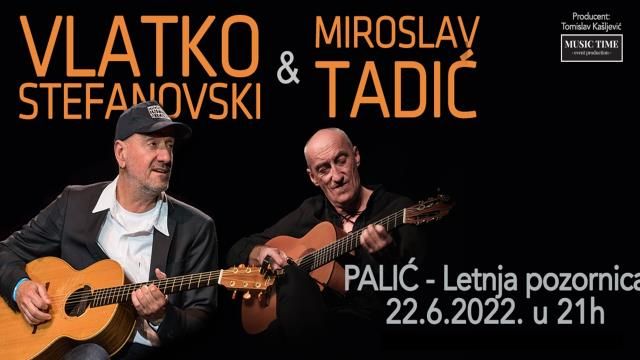 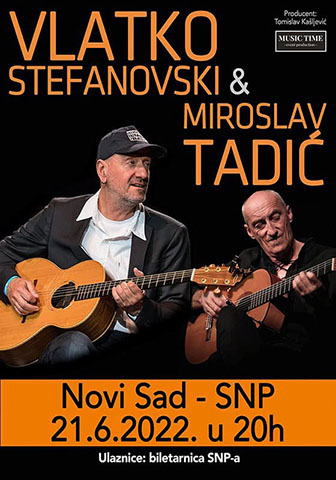 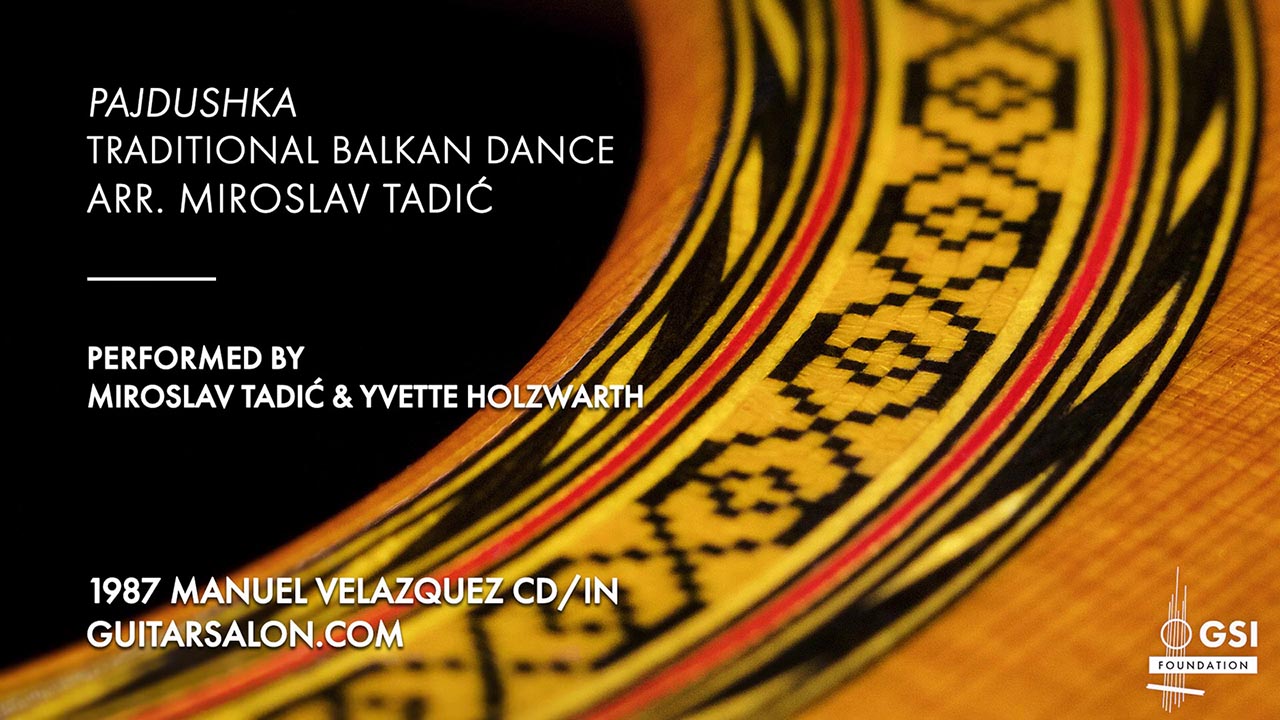 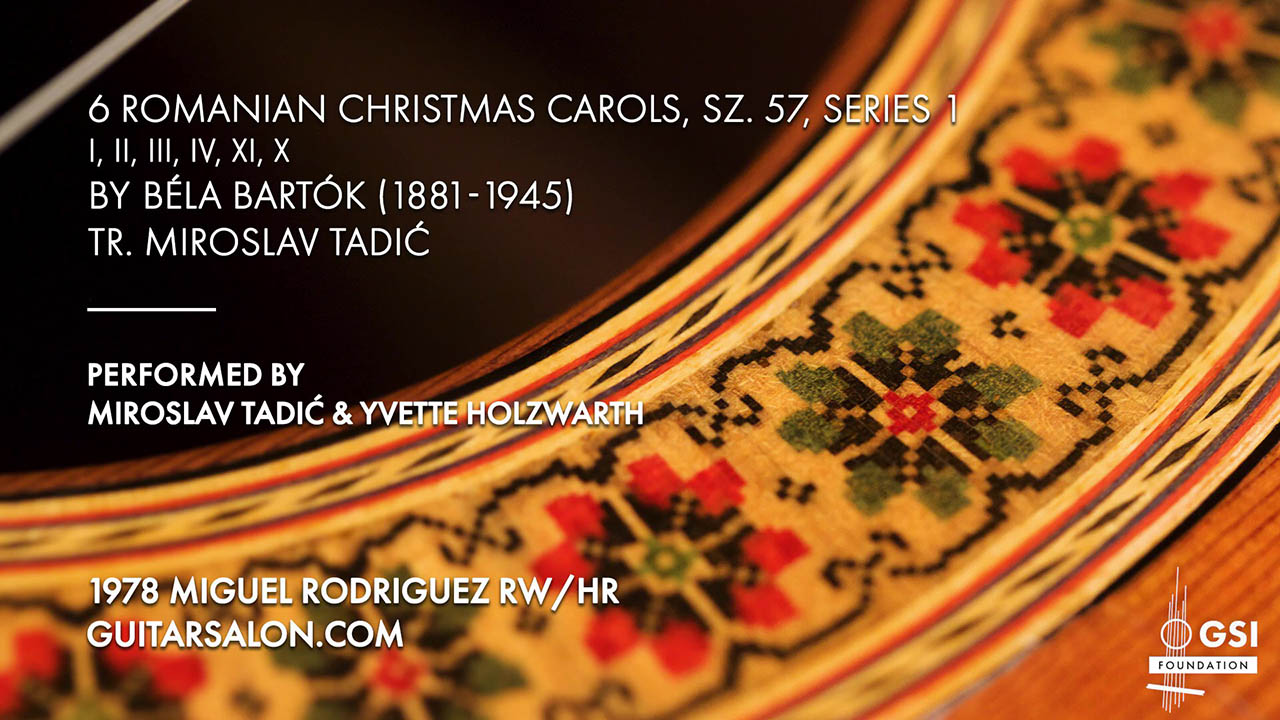 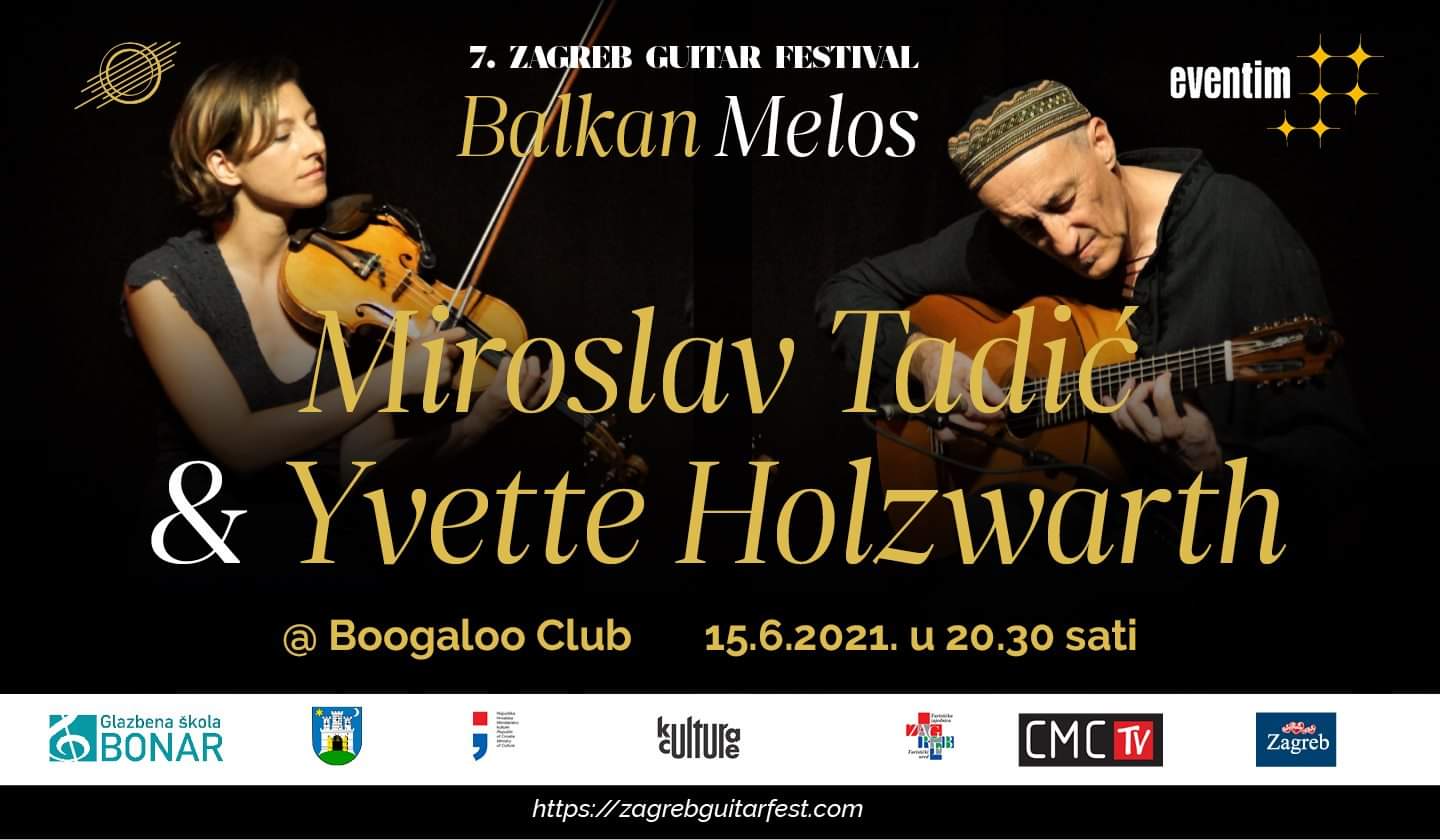 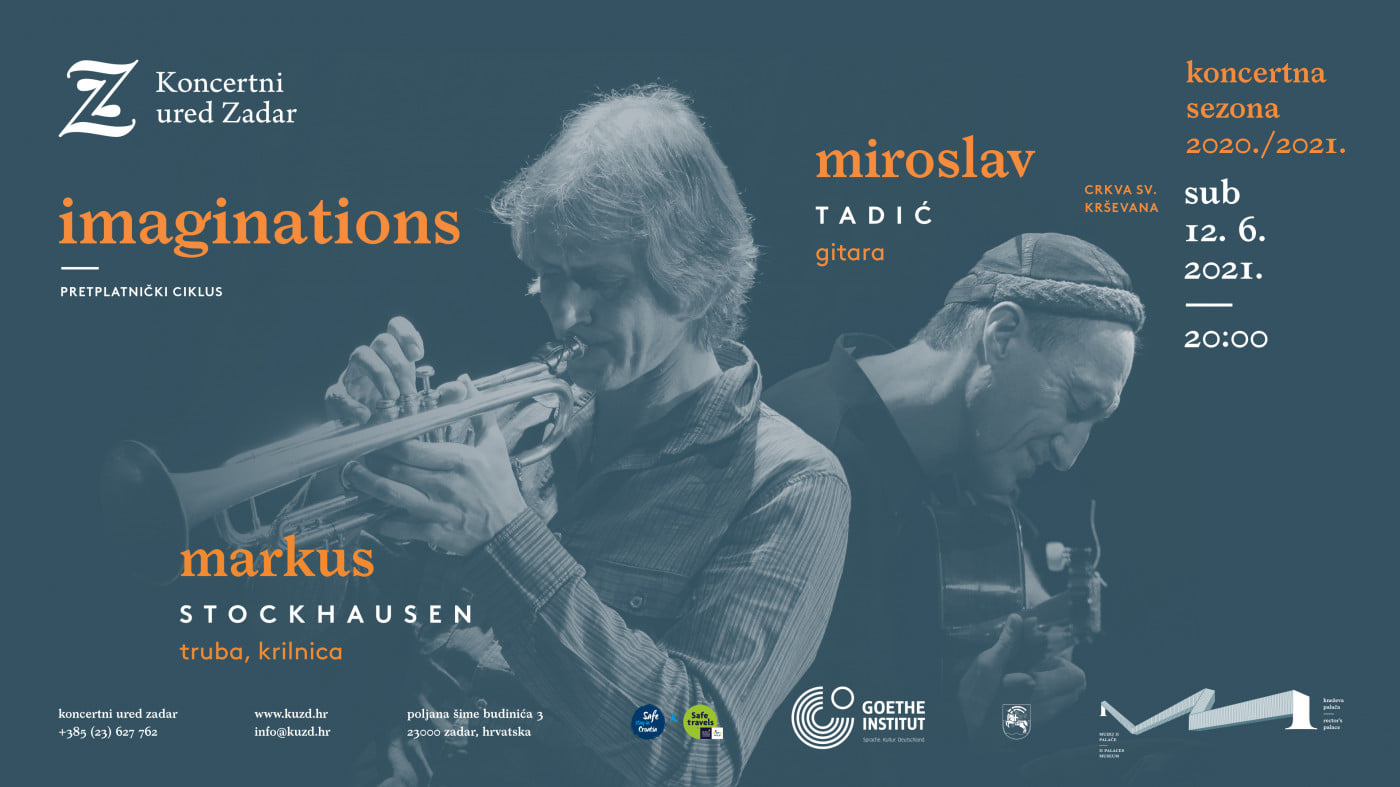 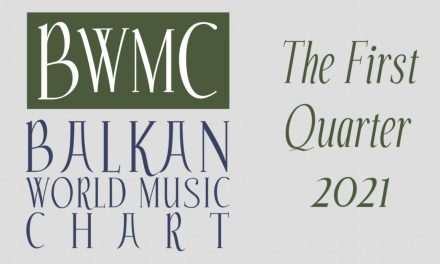 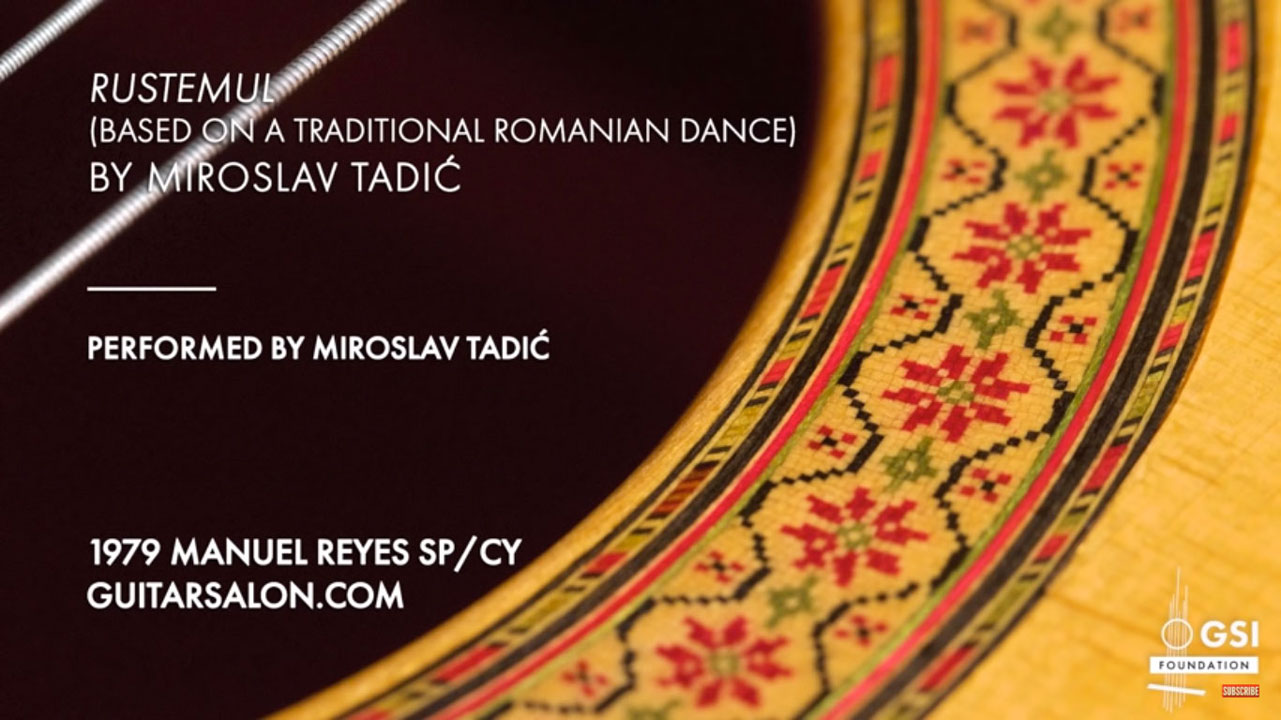 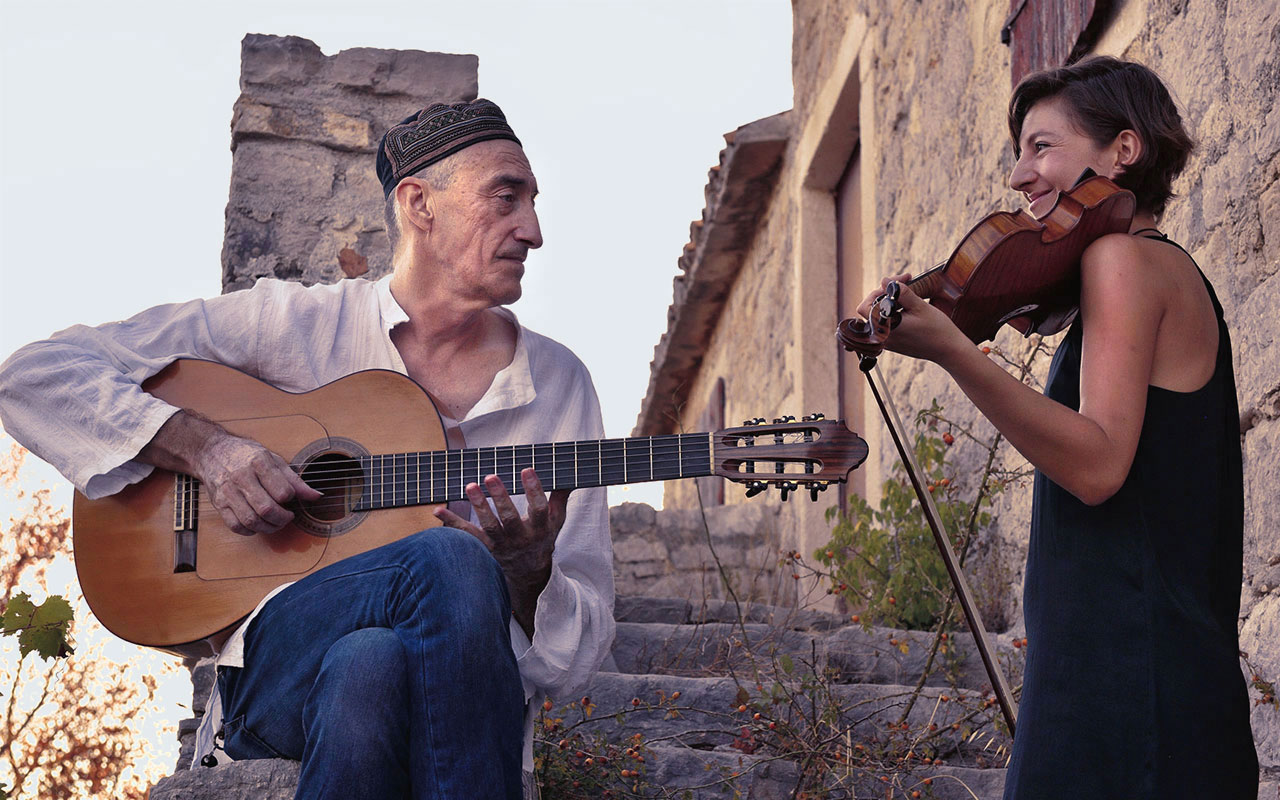 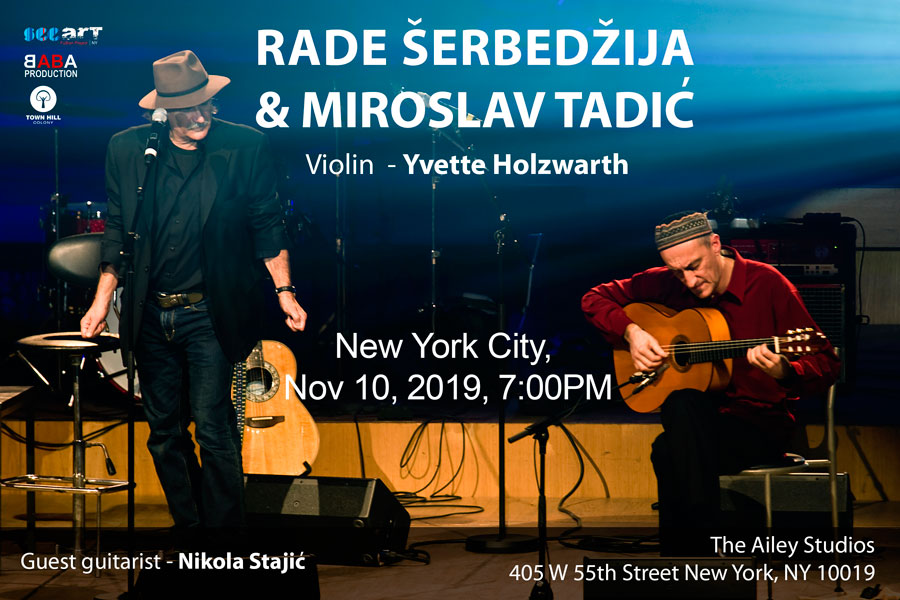 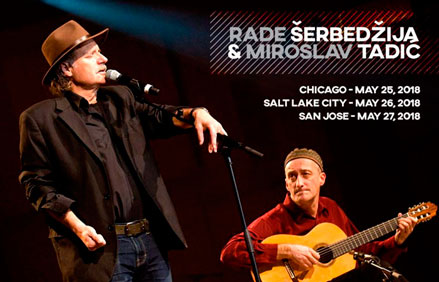 After European and North American tours, these renowned artists are arriving to the Australian continent for the first time to perform in live concert. Promising an unforgettable night for dreamers, romantics and poetry lovers. 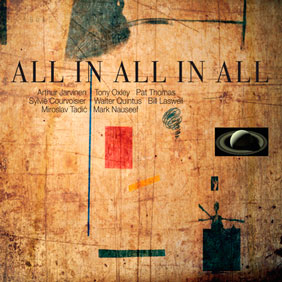 ALL IN ALL IN ALL released by Relative Pitch Records 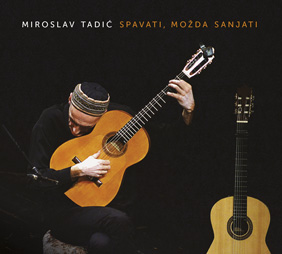 "In this age of speed, immediacy and short attention span, the act of listening to a solo guitar may seem alien to some but Spavati, Možda Sanjati is an emotionally and musically rewarding experience." All About Jazz, November 2017 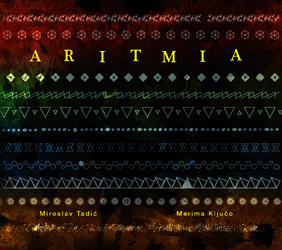 ARITMIA with concert accordionist Merima Ključo features music by Bela Bartok, Erik Satie, Manuel de Falla and our own compositions and improvisations based on traditional music of Eastern Europe.
Listen and watch: Pajduško oro and Gnossienne No. 1 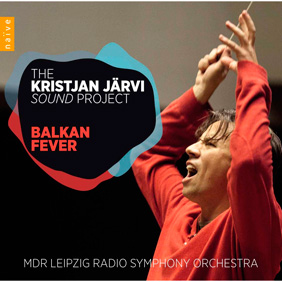 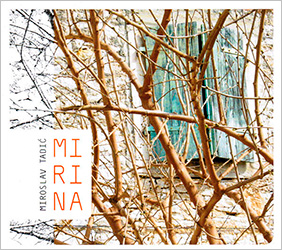 VIDARICA with the amazing vocal duo of Teofilović twins was released in 2012.

MIGRATIONS with Dušan Bogdanović - after years of delays our new CD with 15 new compositions/improvisations has been released.

72 DANA - I wrote and produced the music score for this award-winning film by Croatian director Danilo Šerbedžija.

A NEW INTERVIEW ON GUITAR-MUSE
A gigantic interview with me was recently published on this unique and influential guitar-oriented website. It covers a lot of ground including my thoughts on music, teaching and instrument building. If you have patience and interest in what I do you'll find a lot of information there. Written by guitarist and guitar philosopher Scott Collins. guitar-muse.com
gutar-muse.com/part-two